You Won't Make A Fool Out Of Me - Stahleck 3rd place

Thank you all to perfect weekend i had. Special thanks goes to the Stahleck organizers and to all my friends that made this weekend or the week before so nice for me. Special thank to Mel, Zuz, Tommy, Dennis, Marius, Lennart, Werner, Dom, Lukas, Martin and the Blue racing Camel.

In preparation for Stahleck i talked with my dear friend Lennart over some deck ideas and he wanted to play a Martell control list. Control = Draw so we were looking for a list that can draw alot of cards. I knew that my friend Martin Lewis won a tournament with fools and he ran 2x Citadel Archivist because in testing he said he decked himself. So Lennart came up with A Mummer's Farce

And then the "magical" thing happened and In Doran's Name was removed from the RL. 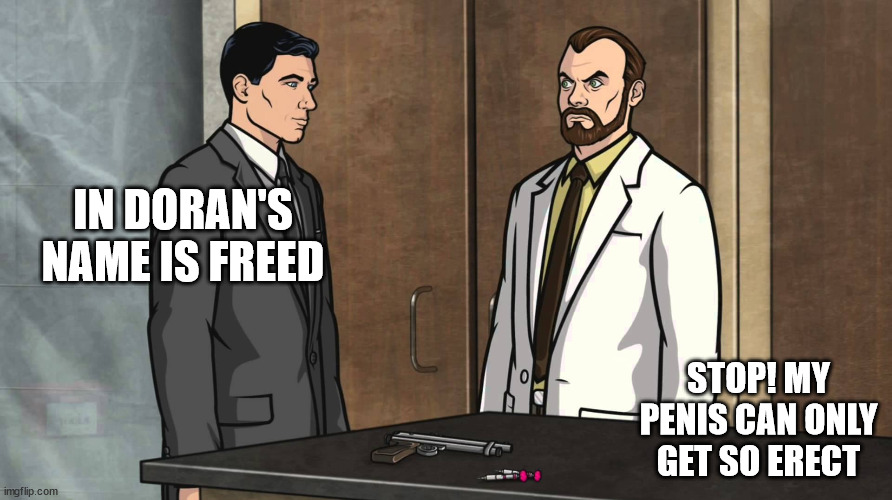 Someone Always Tells was enabled once again.

My first draft was horrible - im not a good deckbuilder. Im a decent player and a grinder and i can help you with any of your decks but dont expect me to build a deck on my own that is good. I need help with that stuff, sadly im not very creative when it comes to deckbuilding. But therefore you have friends.

So Lennart took my inital list, made it a good one and then i sat down and improved it over the last weeks.

I kicked out Close Call and replaced it with Calling the Banners, some events were shuffeld and we even kicked out "Florian and Jonquil", because the most important card is Shagwell and he has to be saved from Milk of the Poppy. Ser Dontos Hollard will do this but then "Florian and Jonquil" will fall off from Ricasso, The Tattered Prince or Quentyn Martell (SoD) who didnt make the cut but at some point was in the deck.

The initial deck had some cooler / spicier interactions in it but i settled for the boring / efficient one.

My best friend Mel runs more flashier cards in her deck with Areo Hotah (SoD) and A Pinch of Powder.

The deck has 3 problem Matchups: Burn, Bara kneel and generic lists that include Bolton Flayer.

For Bara and Stark you need Begging Brother and for Greyjoy Pyke (AtSK) and Tyrell (and the The Iron Throne (LMHR) in general) you need Seized by the Guard You need them so you should run 3 of them. Its super important to control the cards that wreck your deck asap and fools are very disruptable T1 / T2.

And you lose against burn! But Burn got hit by the Last RL so i thought the deck could be ok positioned in the Meta.

My last card that was included was Meadowlark and i have to thank Werner for it, he suggested the card after the succes of their great Melee results and when i saw that card (and remembered to trigger it!!!) it was pure gas. Also there a very fond memories of it, because we played Skull with Thrones cards before covid at some tournaments and all the roses have been Drowned God cards (They all look the same) and the Skull was always Medowlark.

How to play the deck: Play defence, kneel all your fools, try to get insight and later renown on them, generate card advantage and then play Doran's Game (R) with alot of Renown on your fools. Use Intimidate/Stealth/Renown/No attachment except weapons from your opponents chars. Play The Annals of Castle Black (R) and repeat. In testing i could archive 10-12 powers in one turn on regular bases. That also helps in a tournament enviroment because if your Opponent is playing "slower" you have a decent chance to flip Annals in the last plot and explode ahead before time is called.

The meat of the deck is the event package. 20 Events is the right number a good Martell Deck should run ;-)

The 2 flex spots on my deck are He Calls It Thinking, i could see them being other cards (a more solid eco base maybe). I included them to have another answer to The Iron Throne (LMHR) because if you can cancel all their resets and you Opponent triggers the nopethrone to name SAT and you can cancel the nopethrone you feel really good. Also its a protection against HJ in Tax when you try to trigger In Doran's Name to have gold for cancel or to bluff cancel so your OP is inclined to flip into another plot. You need Burning on the Sand against aggro or to protect your SAT / IDN

I would be really interested what events and how many you would run.

I wasnt planning on on going so far and i was pretty relaxed over the tournament, my goal was to get into the cut for the first time and the rest was just the icing on the cake.

Compare with another decklist